Not taking the jab? Prepare for your excommunication.

A few days ago, I had a telephone conversation with two friends, a father and his adult son. During the conversation, I learned that another adult son of his had been excommunicated by the church.

The stated reason: Because he publicly refused to get the Covid-19 “vaccine.” Because of his decision, he was found in direct contravention with the church’s leaders – specifically, he was not “following the prophet” in getting the jab, so he was exed.

I now do not believe anyone who says we have a choice in taking the jab or not. That getting "vaxed" against Covid-19 is a voluntary thing, without any compulsion or coercion whatsoever. Baloney!

Neither do I believe that self-proclaimed priesthood holders/leaders who “exercise control or dominion or compulsion upon the souls of the children of men, in any degree of unrighteousness” (D&C 121:37) are entitled to the companionship of the heavens, the Spirit of the Lord, the priesthood nor its authority.

If such an excommunication can happen in a nice, rural Canadian town, it can happen anywhere.

“Anti-jabbers,” prepare yourselves. You have a target on your back. 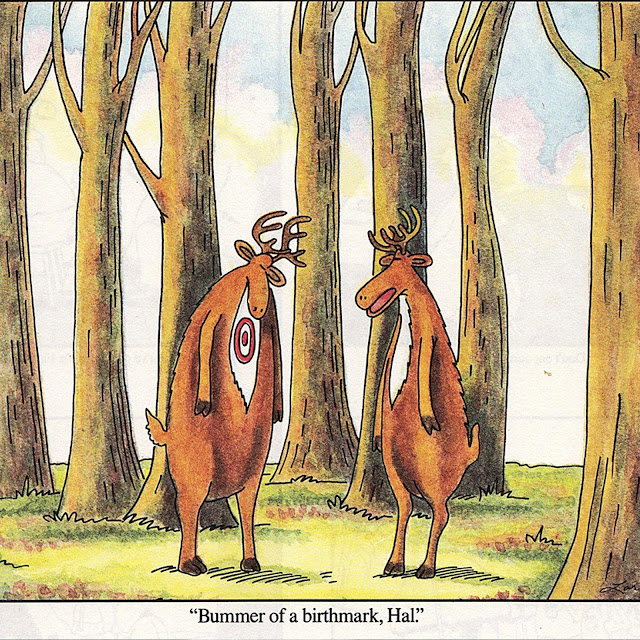 Time to see if this was just an "isolated incident" or if it becomes more common throughout the world.

Either way, the church sure does like shooting itself in the foot.

My church membership isn't worth all that much if I can be tossed out for something like this.

The jab is one hill I'm willing to die on. If the church wants to mandate it and excommunicate those who fail to comply, then so be it.

Jesus was also hauled through a kangaroo court for defying his church leaders. I was once deathly afraid of losing my membership in the LDS church. I'm not any longer.

Remember, they think that they're doing the will of God by condemning the innocent. They're only damning themselves.

Judge not unrighteously lest ye be judged.

These guys thought that they have the power to condemn them spiritually and to nullify their salvation. I wonder how they will be judged.

Sure wish you could tell us Canadians which little town it happened in.

The promptings I have received for myself concerning the jab by the Holy Ghost and scriptute is "NO!". There is where my soul is at peace with my own decision about my temple (body). PERIOD. Something really wrong has happened within the church. the script is worldly now. social distancing, masks and hand washing are all satanic rutuals. The body of christ has been split by this whole thing. Now, it is possible that church members will be sacrificing their children by having them take the jab as well this is satanic. so, in "following the prophet", (unless the leadership repents) church members will be actually "sacrificing" their children in a satanic ritual.

Masks previously to this were not allowed in our church when we would meet in the fall get togethers. There were strong reasons. Now they are welcomed and have been covertly snuck into God's House, even the temple!

Revelation 2:18-26 REPENT CHURCH. I have the choice to not take this jab for myself and thank goodness I do not have children!

The church as a whole is showing which god is being worshiped in secret, and now is being brought out into the open and flaunted to the nations. Prophecy is being fulfilled and will continue until there is an end to all things pertaining to this life. We are all being weighed in the balance. Where will we stand when our Lord asks us what we have done to serve Him, and not some other person.

Considering that the church has been infiltrated by Gadiantons who are pushing a globalist agenda, I could not care less if I got ex-ed. I no longer attend anyway, since my eyes were opened up to the fact that they are pushing NWO phrases (Be good global citizens) and praising evil agenda 2030 .